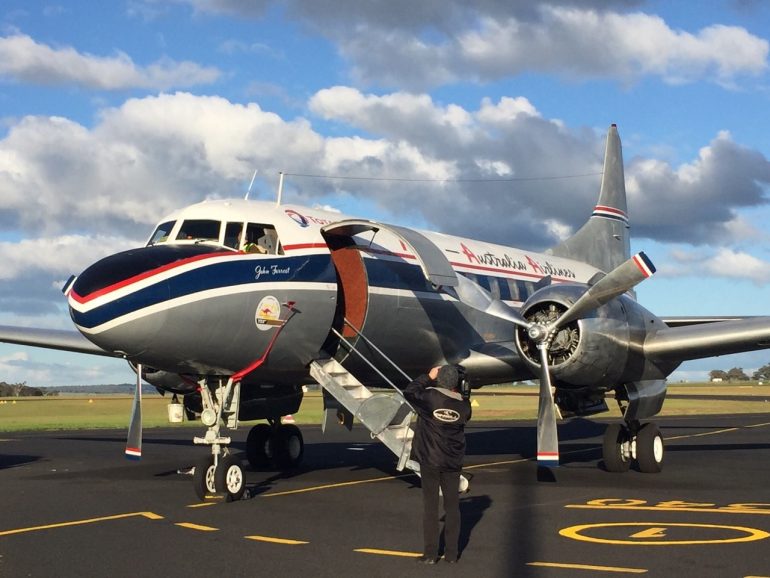 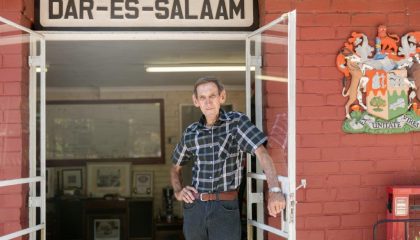 Oom Gert and the Rovos Museum
Station Stories and Sentiments