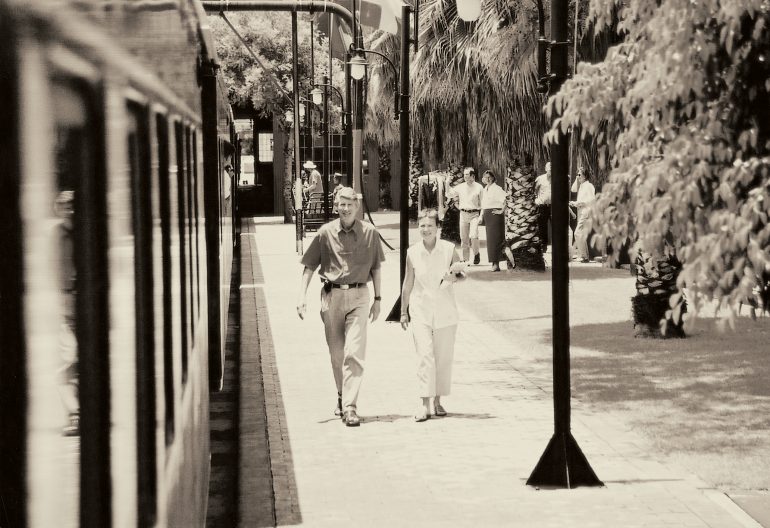 Three cheers for Rovos Rail! 30 years, we can hardly believe it. It’s our birthday today and it is honestly the most surreal and extraordinary feeling.

We sometimes can’t believe what we have managed to pull off in three decades. There have been many uphill battles Rovos Rail has had to fight over the years; a series of tragic local and international events that have almost brought us to our knees nearly forcing us to close our doors. But here we are, 30 years on with Rohan and Anthea still leading the charge, never backing down and providing all 440 of us with work we love.

Together with the creative and talented team at 10th Street Media, we produced a short film to document our 30-year history. We’ve released a couple of teasers over the past few weeks leading up today, our birthday. Should you wish to watch the full documentary you are welcome to do so by clicking here.

We would not be celebrating our 30th birthday if it weren’t for our loyal supporters . We’ve been fortunate to have amicable and prosperous relationships with local and international tour operators and travel agents who have entrusted us with their clients, our guests, for many years and we’d like to thank all of you for your enduring support.

And to our guests, especially our “repeat offenders”, your enthusiasm and enjoyment of our train is what fuels our fires and keeps us moving forward. Thank you for travelling with us and we hope to see you again soon! 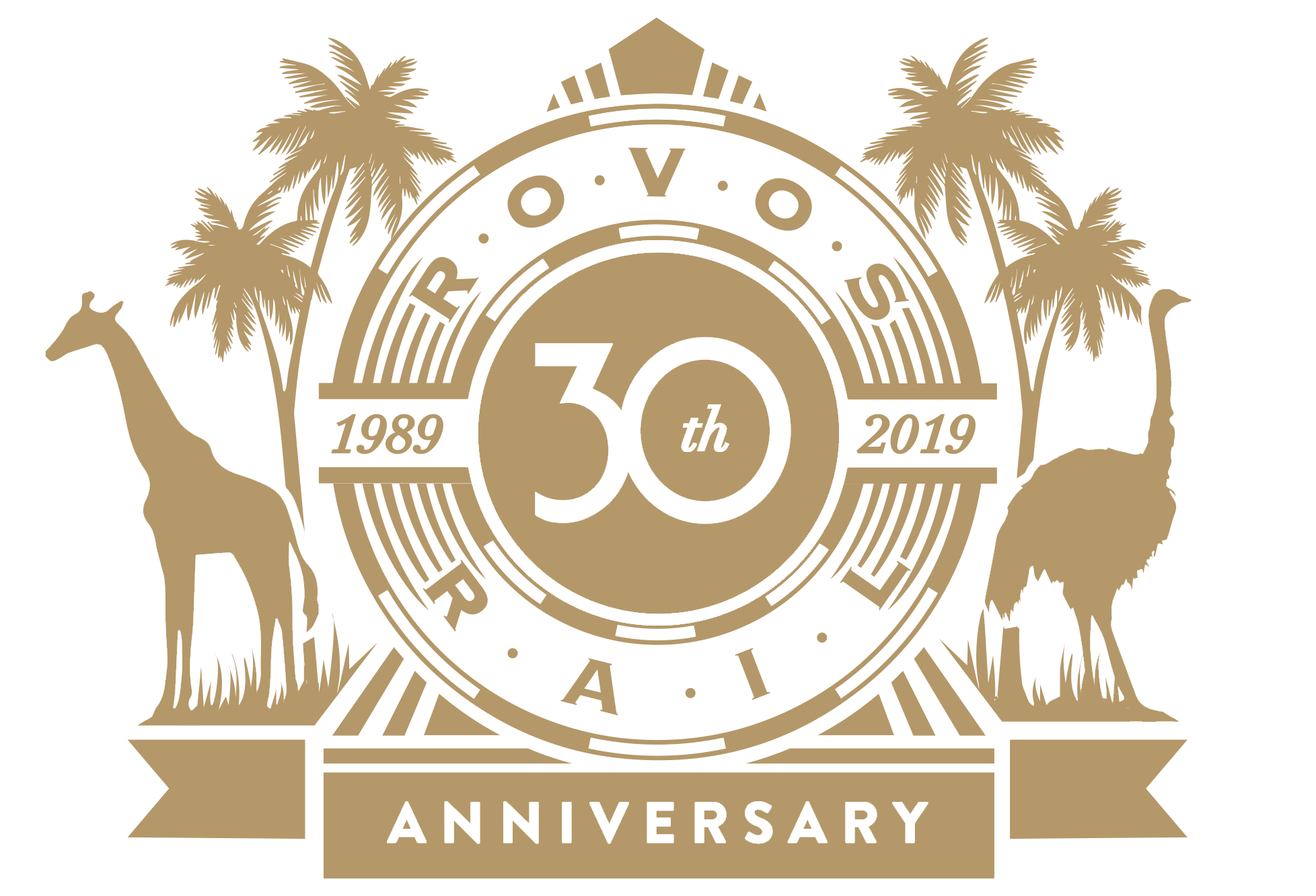 Darling Namibia and a new video!

We’re all taught not to have favourites, especially when it comes to children, but our seven journeys are like our children and the Namibia Safari is our new darling! We don’t know how it happened but this exceptional train journey has stolen our attention and now every one of us wants to step aboard to experience this remarkable trip.

Perhaps it’s the stark vistas of the Northern Cape, the grandeur of the Fish River Canyon – the second in size to the Grand Canyon – or the untamed beauty of the Kalahari desert. Perhaps it’s the fly-in safari into the Sossusvlei clay pan, which is surrounded by some of the highest sand dunes in the world including Dune 45, which has been penned as “the most photographed dune in the world”. We really don’t know but the Namibia Safari has something special and we feel it whenever guests convey their experience through their comment sheets or wonderful letters.

We’re thrilled that we’ve had to add another departure to the schedule and so now offer two trips each year!

It’s been a goal ours for a few years to capture this trip on camera, both photography and video, but shoots like these are an enormous expense so it always got pushed to the bottom of the list. Brenda, our Communications Manager, has been pestering for budget for years and she finally got her way in 2014!

Brenda contracted one of our favourite photographers and videographers, Ross Hillier, to capture this extraordinary nine-day journey and finally found him space on the Swakopmund to Pretoria leg in May last year. Together with Keenan Ferguson, Ross travelled on the train and went on all the excursions, which is a first as he usually has to chase the train by car!

We think the two artists did a remarkable job and we were so thrilled to be able to hand over the beautiful footage to 10th Street Media to edit for us. In Ross’s words: “I’ll film it but someone else needs to make the edits otherwise you’re going to have a 45-minute video on your hands”. We guess each clip or photograph is a labour of love so someone else needs to decide what stays and what goes!

We finally handed over the hard drive to Darren Kerr and his team from 10th Street Media this year and we think they did a superb job. We look forward to future collaborations with this exceptional team.

If you would like any further information on this lovely journey then please do not hesitate to contact Querida Nel on querida@rovos.co.za


My only real job on all of these shoots was to ensure guests were happy, to keep the crew fed and to pay for fuel! But one thing I did do was film our adventures on my iPhone. The footage was used to make a behind-the-scenes video which, I admit, is mostly just for our memory banks and entertainment but if you would like to see the escapades then click here.
2
Read More
Recent Posts
Follow Us
Sign up to our annual newsletter
Follow us on Twitter
Tweets by @RovosRailTours
Follow us on Instagram
Instagram has returned invalid data.